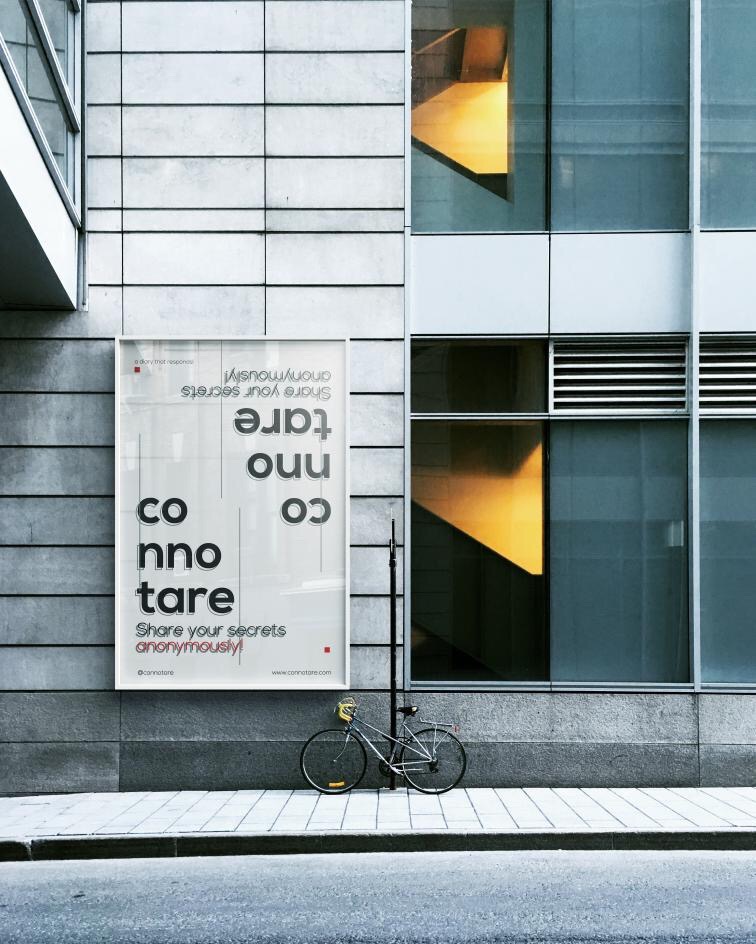 She just saw her period after 2 months

What a new year gift

I made last post and I saw comments….
So what actually happened is we do smash often without condom but I kn I don’t nut inside her but she will still insist on taking post pill .
If I’m wrong she has taken that pill like 6 times within October ending to November ending…so almost all sex pills must be taken which I’m against on…..so before she came back from asuu strike her flow didn’t flow well it stopped after 2 days maybe due to stress cuz it was a long journey with bus ….so after the flow stopped it later flow again after a week or so